Next to the highway at the base of a cliff sits the only power generation facility situated inside a Canadian national park. Parks could do little to stop its construction in 1941 due to Calgary Power levering the war measures act and convincing the Canadian government the power was needed to produce ammonium to make bombs. Any local resistance faded as the Banff advisory council threw its support behind the project since it would provide both jobs and power. Today, its 52 megawatts of power generation capability runs overall at 16% of its total capacity only during peak power demands. The water pouring through the plant comes from lake Minnewanks, which was formed by damming the Cascade river and kept topped up by water diverted from the Ghost river at the east end of the lake.

It's an odd sight driving toward the town of Banff and seeing the power plant sitting by the highway just before the exit. It looks like it could be a historical site, but it is operational. And it is a good demonstration of the cost of our need for electric power. 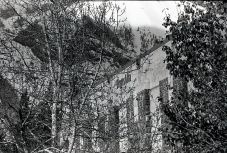 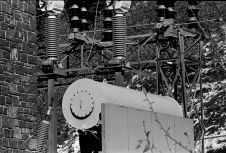 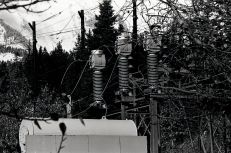 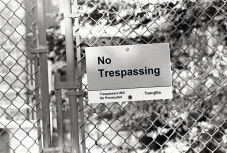 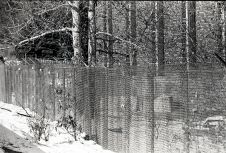 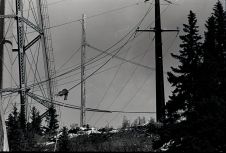 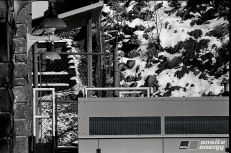 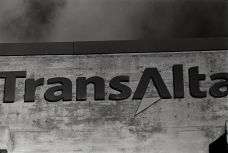 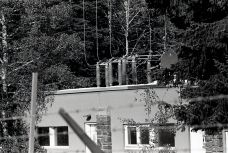 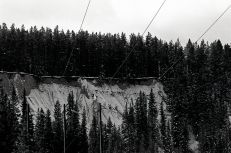 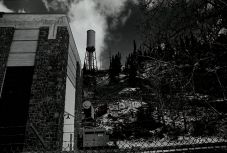 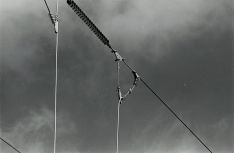