Like any Government run park, ideas about trees have changed over time. Back in the late 1800's trees got in the way of the railway, mines, and any towns or roads that needed to be built. Man-caused fires burned for years with no thought of controlling them. Attitudes changed after parks realized that a forest makes the park look more natural, so fire suppression wound into high gear for the next 7 or so decades. Any and every fire was surpressed, human caused or not. The implications became more clear as time went on: increased uncontrollable wildfire risk, reduced habitat for animals, and forests racked by disease.

But there is no returning back to the way it was, because allowing fires to burn naturally is impossible at this stage. There are too many of man's assets in the way. And not allowing natural fires to take their course has built up a very large fire load. So an effort is being made to mitigate these problems. Slashing, burning, logging. It's labour intensive and relatively small scale compared to the what's out there. But we can pretend we're managing it. 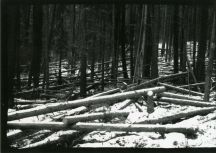 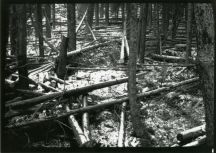 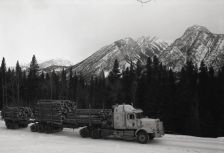 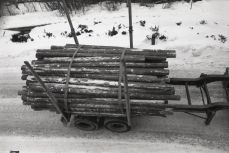 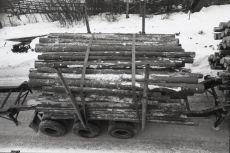 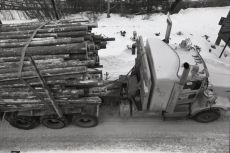 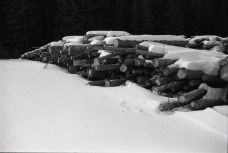 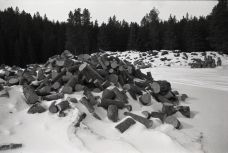 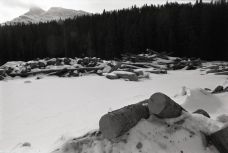 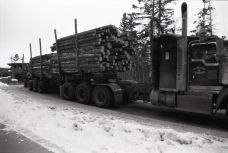 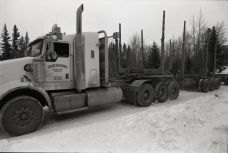 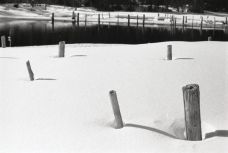 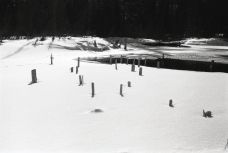