Back at the turn of the century, Banff ran an Elk farm. There must have been a good reason to do so, but that reason seems to have gone away with time. The remnants are strewn across a riverbank just East of Anthracite, at the end of a parks service road. It's most recent use was a gun range, for those parks employees who need target practice. It's also used to store some wildfire fighting equipment, such as tanks and hoses. I suppose it's out of the way, near the highway, across the Cascade river, next to the log dump used to process firewood.

Elk were not common in this ecosystem, until a bunch of them were imported from Yellowstone back in 1920. Then, after removing their predators (cougars and wolves), their population exploded to over 4000, which demanded a yearly cull for decades. So it's hard to know where this Elk farm fit in. It's part of Banff now. 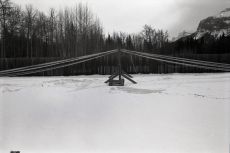 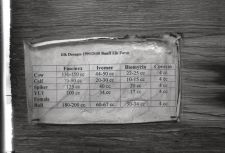 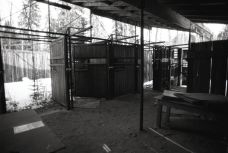 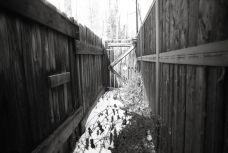 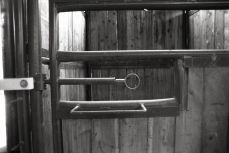 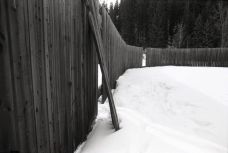 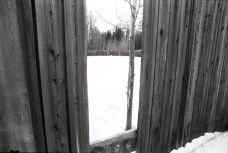 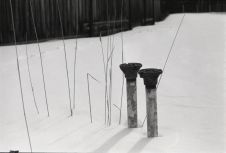 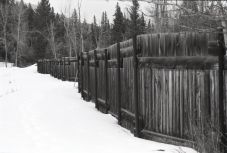 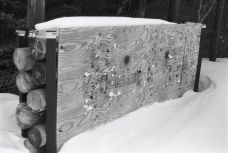 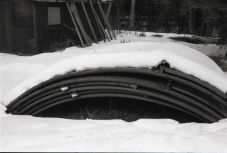 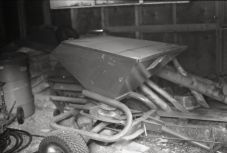