"What is a road but a ribbon of gravel mixed with toxicity rolled flat so stuff won't grow through it? Even so, we find roads most inviting."

We live in a time when roads are here. We don't think about this relatively new found ability to hop in a car and drive most places we want to go. And as we're driving, we don't grasp the implications of what we're doing. But if you look around at the landscape that the road cuts through, you'll see the impact that roads have made. A wide swath of land was cleared and bulldozed flat. Supporting bridges and culverts were installed to let water, other roads, or trains across. Hillsides were cut and shaped, and retaining walls put in to prevent the road from crumbling. Then, a toxic mixture of gravel and tar is rolled flat to provide a flat surface for our fragile vehicles. In the winter, snow is cleared frequently to help facilitate high speed travel. And if anything should get in the way of this road, such as a big snow fall, or a vehicle crash, or a downed tree, we almost feel like our right to travel has been violated.

The road into Banff was completed back in 1912 and vehicles were permitted a couple of years later. Since then, millions of vehicles a year head through Banff. Roads and personal vehicles have done more than anything else to transform Banff into what it is today. 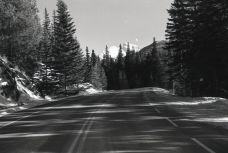 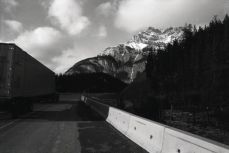 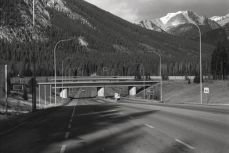 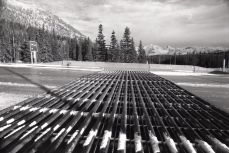 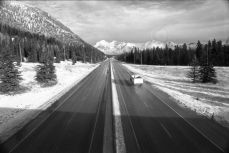 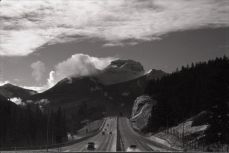 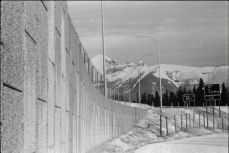 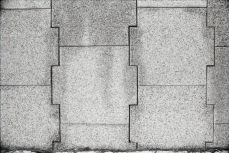 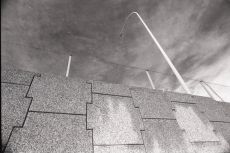 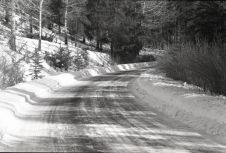 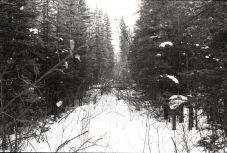 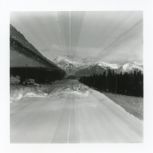 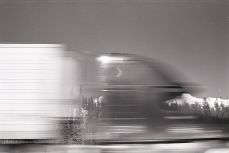 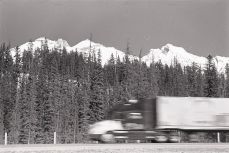