Though the Canadian government wrested control (and hence profits) of the hot springs from private interests, Canadian Pacific Rail saw the potential of providing accommodation to the many tourists they would draw to Banff. Their first attempt at a hotel wasn't nearly big enough, and they were caught having to put up tourists in rail cars for the first few years. Since then, the hotel industry has been the backbone of the tourist industry.

But hotels can burn, as one hotel did a couple of years ago. And they get old, needing complete renovations, as a couple of hotels are undergoing presently. And the industry, which seemed to be bulletproof, is affected by things like pandemics. This demonstrates the fragility of man's best attempt at maintaining his presence in Banff. Hotels have only been in Banff for just under 140 years, a mere blip in the history of Banff. What is their future? 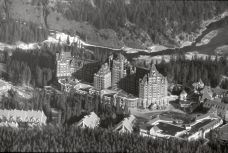 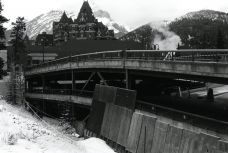 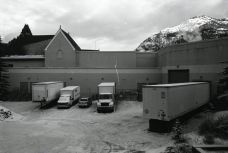 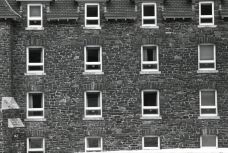 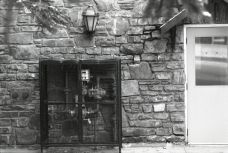 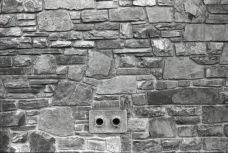 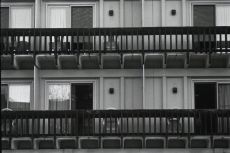 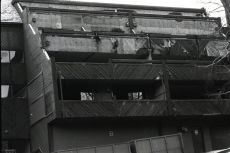 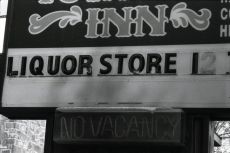 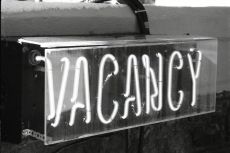 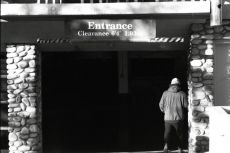 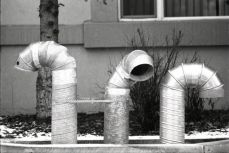 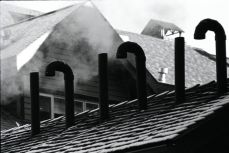 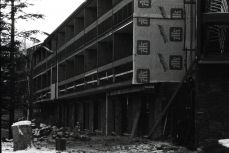 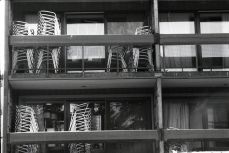