One thousand people called Bankhead their home in the early 1900's. They dug around 58 kilometers of tunnels under Cascade mountain chasing after anthracite, used to power the railroad. By 1922 it was clear that through it produced coal, it didn't produce a profit for the owners and it was shut down and the town dismantled. One hundred years later the legacy of this mine lies in its slack heaps: piles of unmarketable coal which was piled up south of the mining area. Only the hardiest shrubs, trees, and rhubarb grow in these massive piles of waste coal.

Photography fails to convey what happened here. And it's part of Banff now. 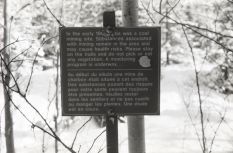 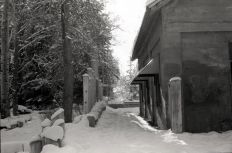 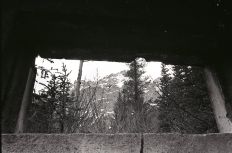 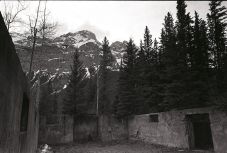 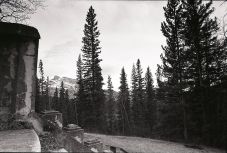 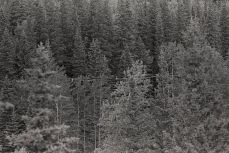 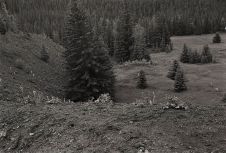 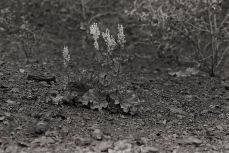 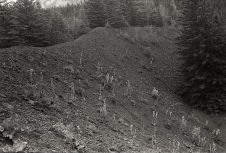 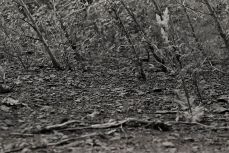 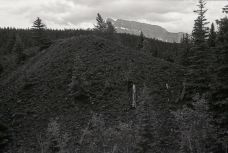 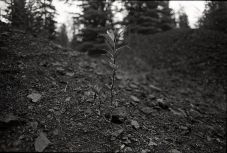 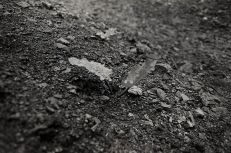 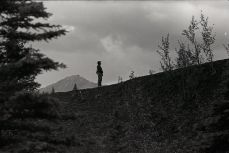 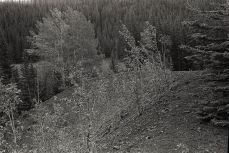