Just south of Johnson lake lies Anthracite, the site of mining operations starting in 1886. The trail from Johnson lake leads toward the highway down the river bed and ends up blocked by an electric fence that keeps animals from the highway. A sign implores the hiker to stay out of the ecologically sensitive area, but there are traces of coal all around. Further down the river are slack heaps of waste coal extending like fingers into the Fairholme range, accompanied by an abandoned pipeline which surfaces occasionally out of the ground.

It was coal that drove the development of Banff at the turn of the last century. The railway's hunger for it drove them to mine it anywhere they could find it. Anthracite proved to be a failure, closing down 18 years after it started, but not before its effect was felt in Banff. 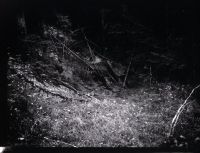 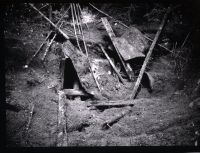 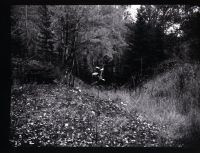 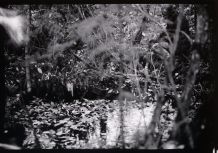 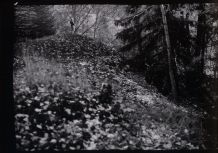 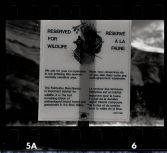